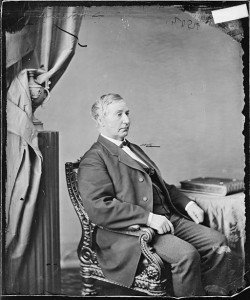 The Thirteenth, Fourteen, and Fifteenth Amendments are called the “Reconstruction Amendments” because they were the first enacted after the Civil War and because they addressed the legal and political status of African Americans.

The five sections on the Fourteenth Amendment dealt with citizenship and equal protection of the laws, and with the power of Congress to enact those laws. It was vehemently contested, especially by the formerly Confederate states, forced to ratify it in order to regain representation in Congress, but the amendment was ratified and became part of the Constitution on July 9, 1868.

Section 1 (“the citizenship clause”) was the most disputed in 1868, and remains the most litigated today. It states:

This clause reversed the Dred Scott Decision. Free blacks and former slaves were now citizens. But they did not have the right to vote.