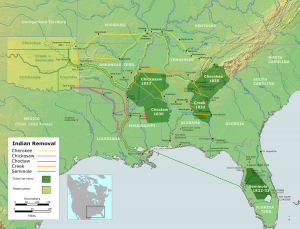 From the time the first white settlers landed in North America, there were conflicts between whites and Native Americans. In the southeastern region, five Indian tribes—the Cherokee, Choctaw, Chicasaw, Creek, and Seminole—hunted, fished, and raised families.on land perfect for the settlers to cultivate cotton. Gradually, these tribes adopted the farming practices of the white Americans and, in some cases, owned African-American slaves. These practices led to the tribes becoming known as the “Five Civilized Tribes.” The settlers were surprised that Native Americans were not savages. Yet taking up the ways of the white settlers did not mean they would keep their lands.

In the 1820s, the Chickasaws, under pressure, moved westward, where they would be out of sight, invisible. After President Andrew Jackson succeeded in pushing the Indian Removal Act through Congress in 1830, the federal government spent nearly 30 years forcing Indians to move west of the Mississippi River. The U.S. Army began forcing the Choctaws to move in 1831, imprisoned the leaders of the Creeks in 1837, and pushed 15,000 Creeks off of their land. The Seminoles fought a long war against the army but finally moved westward in 1857.

In 1838, in the most notorious example of displacement, more than 15,000 Cherokee men, women, and children were forced to walk some 1,000 miles from their homes in the southern states to designated land in present-day Oklahoma.

John Ross, son of a Scottish father and a Cherokee mother, became chief of the Cherokee in 1828. With the discovery of gold near Dahlonega, Georgia, in 1829, tensions between Georgia and the Cherokee Nation came to a head. In the Georgia Gold Rush, the first gold rush in U.S. history, gold speculators trespassed on Cherokee lands. In 1830, Ross and the Cherokee sued the state. The case went to the U.S. Supreme Court in 1831, and Chief Justice John Marshall ruled that the states could not assert control over Indian tribes.

According to legend, President Jackson snubbed the ruling, saying, “John Marshall has made his decision; now let him enforce it.”

Despite the Cherokees’ legal success, their farms, which had been in their families for generations, were handed over to white settlers. 7,000 federal troops rounded up the Cherokee and forced the tribe to move west. In the brutal winter conditions, nearly 4,000 Cherokees died on the “Trail of Tears.”

I have never been able to understand the United States’ world position as the exemplar of human rights. 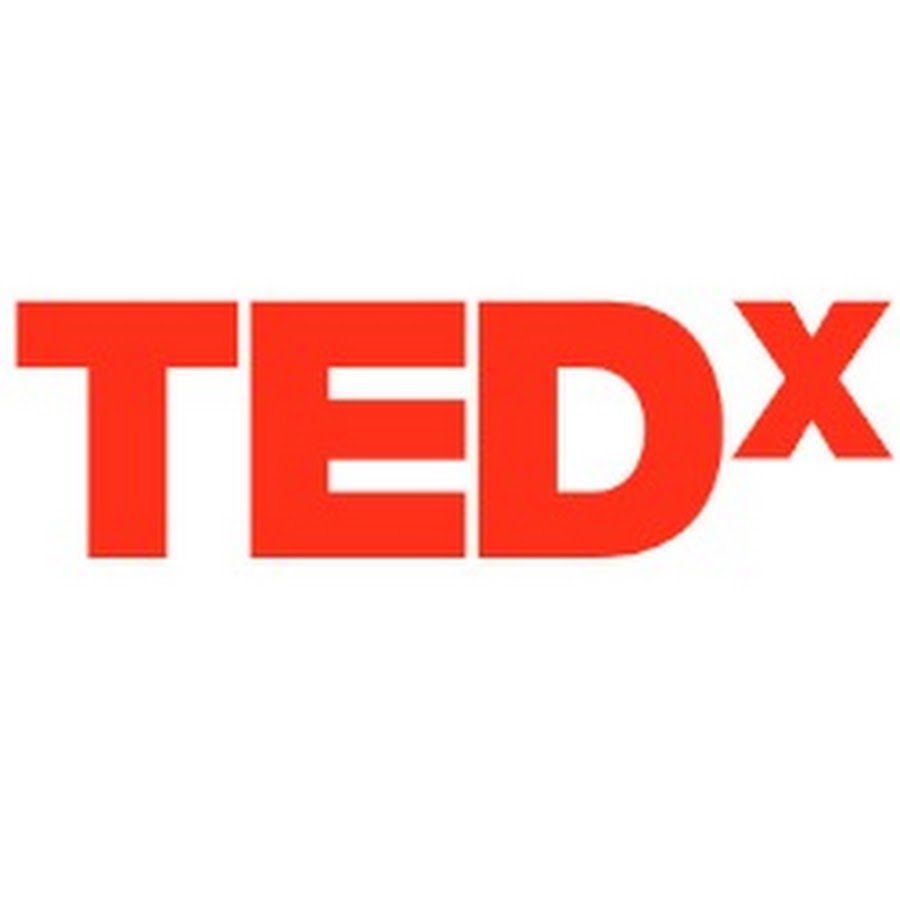